Sooner or later it happens to all of us – drowsy driving.

Our mind wanders and our eyelids feel heavy. Suddenly – if only for a split second – we could find ourselves asleep at the wheel. It could be on a long, dark stretch of interstate. You’re lulled by the endless wave of red taillights ahead or the gentle hum of the wheels on the road. Maybe it’s on a more familiar road, heading home after a party or from a long, exhausting trip.

The National Highway Traffic Safety Administration (NHTSA) estimates that, drowsy driving accounts for 91,000 injuries annually. Regardless of where, when or how often it happens, one thing is clear. Drowsy driving is dangerous and distracts the driver. In fact, drowsy driving experts consider driver fatigue a serious threat. Some are saying that it requires a major public health and education campaign to counter.

“Drowsiness is similar to alcohol in how it compromises driving ability by reducing alertness and attentiveness, delaying reaction times and hindering decision-making skills,” said Dr. Nathaniel Watson, president-elect of the American Academy of Sleep Medicine and national spokesman for the National Healthy Sleep Awareness Project, which raises awareness of the dangers of driving while fatigued. “Drowsy driving is deadly, but it can be prevented.”

Those at highest risk of being in a drowsy driving accident, according to the NHTSA, include

Such accidents are easy to prevent and can ultimately save others from getting into a crash of their own.

Understanding what causes drowsy driving can help you prevent it. 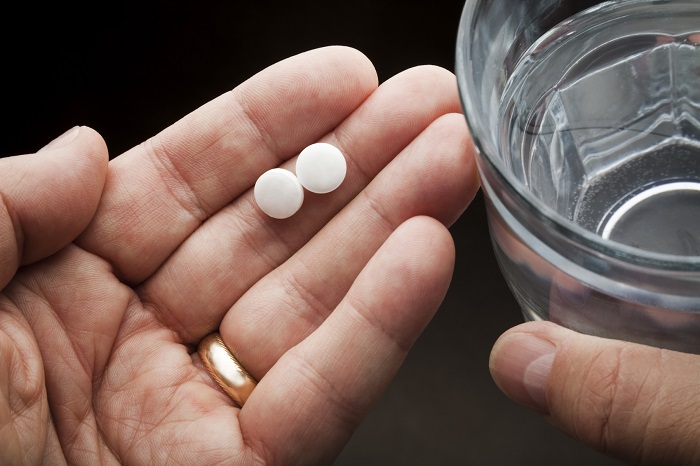 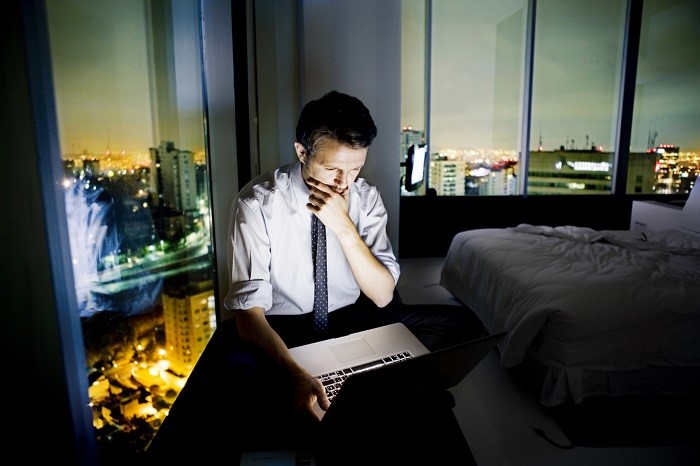 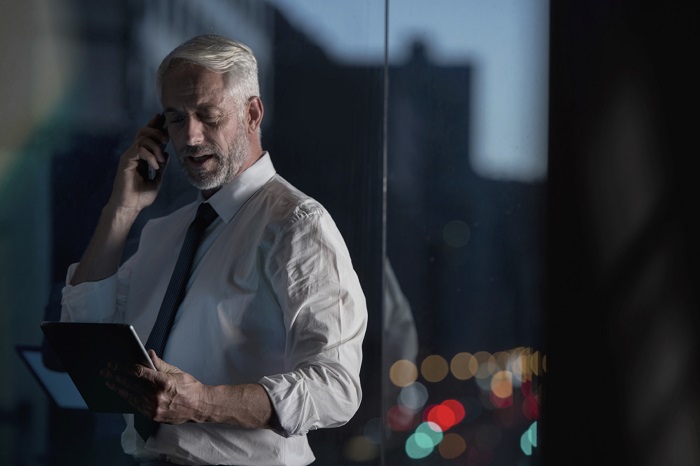 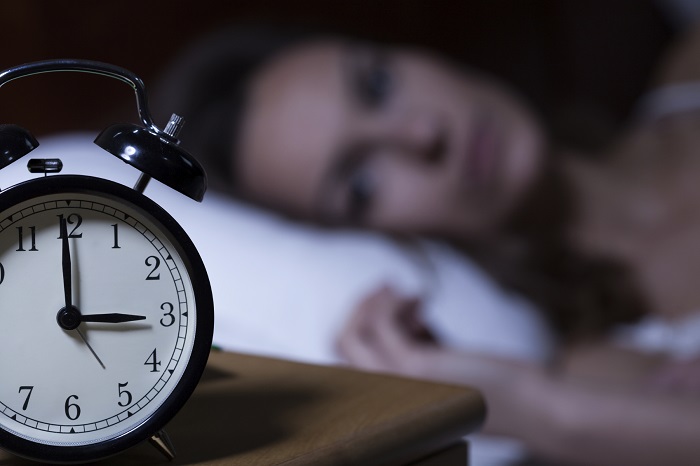 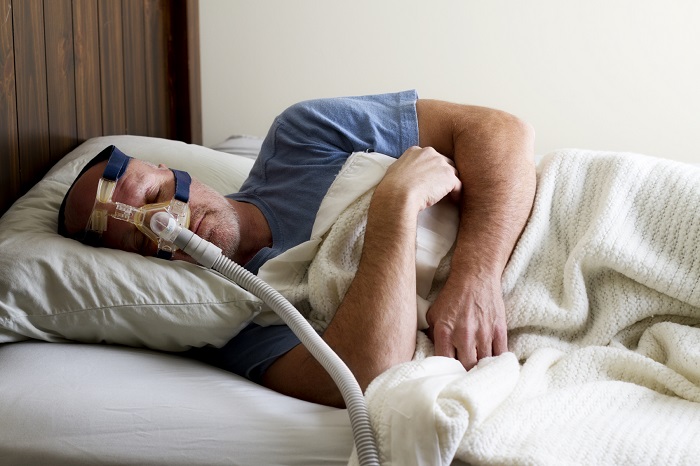 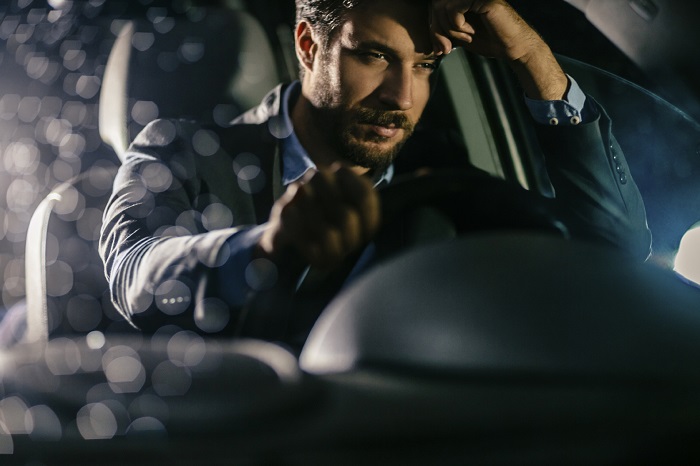 Drowsy driving is a common auto claim and knowing the signs of it can help prevent such behavior. Do you know if you’re too sleepy to drive? If you experience any of these warning signs, you should pull over or have a passenger take the wheel. Stop driving if you:

Take the pledge with us! Download and print your certificate to help stop distracted driving.

Technology designed to assist drowsy drivers is also evolving. It’s come a long way since the introduction of rumble strips – those grooves in the pavement along the shoulder of the road made to jolt drifting drivers awake. Manufacturer-installed anti-driver fatigue systems in vehicles are becoming increasingly popular.

These include a forward-facing camera that gauges steering accuracy, introduced by Volvo in 2007. And in 2009, Mercedes-Benz began offering Attention Assist, which monitors the driver’s fatigue level and drowsiness based on driver input.

More recently, a Danish firm has developed a dash-mounted device that emits auditory and visual signals that let the driver know it’s time to get off the road. The device – which resembles a hockey puck with lights – establishes the fatigue level of each driver with a series of questions before the start of a trip. It also collects personal driving data during the first few miles that you’re driving.

Other anti-fatigue technology currently in use by the transportation industry may one day be available to the driving public.

Optalert, an Australian company founded by sleep expert Murray Johns, makes glasses with a tiny LED built into the nosepiece of the frame that aim brief bursts of low-intensity infrared light at the driver’s eyes. A score, based on the amplitude and velocity of the driver’s blink – which is slower when drowsy – displays on the dashboard and in real time to a supervisor.

Another example, Seeing Machines’ Driver Safety System, uses a dash-mounted driver-facing camera to detect if the person behind the wheel is paying attention or falling asleep. Used in mining, the tracking software builds a 3-D model of a machine operator’s head using infrared lighting, then measures and analyzes changes in head position as well as rate at which the driver closes their eyes. If the system doesn’t like what it sees, the driver will get an alert with visual and auditory cues as well as seat vibration.

In the absence of such gadgets, these low-tech strategies can also help prevent a fatigue-related crash:

Know What to Do if You See a Drowsy Driver

Now that you know how to prevent yourself from drowsy driving, let’s take a look at what you should do if, what appears to be, a drowsy driver is endangering your path. Signs that a driver may be falling asleep behind the wheel include slowing down and then speeding up or swerving back and forth.

Your safety is top priority. Get out of harm’s way, pull over to the side of the road or into a parking lot to get away from the dangerous driver. You may also consider calling the police using either 911 or the non-emergency line. You’ll want to be able to provide them with a description of the car, license plate number and location the vehicle is driving. It’s important that you only gather this information if safe to do so. Never endanger yourself by attempting to approach or stop the driver.

If a drowsy driver rear-ends your car, damaging your bumper, and worse yet, they don’t have insurance – you can feel confident knowing that your insurance company will protect you. Make sure you have added uninsured motorist insurance coverage to your auto policy to prevent increasing your premium.